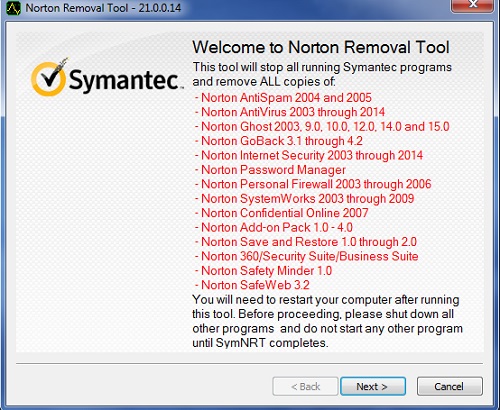 Now chances are the average user has not heard about this term and in case if they know, they are very likely to have not used them. This is so because there is no need to use external uninstallers in the normal case. But then I would not categorise them along with registry cleaners and other totally futile programmes only for the reason that external uninstallers are not useless and on the other hand, they can be very handy at times.

Now the most crucial question arises as to why a user must give external uninstallers attention. Now the fact about the whole uninstallation process is that the built-in uninstallers will not remove the entire items used by the software and there is every likelihood of some stuffs left behind even after the uninstalling.

Now this become very common when it come to antivirus programmes and in this case, I remember how much difficulty I had to face I uninstalling one of the most prominent free Antivirus Software out there.

So if you find difficulty in deciding whether you should have one third-party uninstaller, then I would say in normal cases you need not. But if you want to uninstall  antivirus softwares, then you should have one. Now if you are an average user, then you do not have  to worry about this as the built-in function is enough for you.

Measures to back up and sync your media across web services

How to manage CCleaner Beginner’s Guide