It has been said many a time that Registry cleaners do nothing to increase your PC speed. They are such a waste of time as well as money and still they lure many helpless users into using them, unaware of their true side.

The fact is that even if a lot of files have been removed, say 1000, it will not bring any considerable change in the speed of your system. Another important thing is that your computer is not lacking for space and you do have considerable amount of free space left. So bothering about your hard drive is actually pointless.

Well all these do not mean that having a registry cleaner is outright useless. In some rare cases, we have witnessed some level of increase in the speed of the system but you have to understand the specific reasons for such a considerable increase in speed. It was not because of any magic from the cleaner but it is because the program actually had left behind an invalid context menu.

Even then, such incidents are very rare and you do not have to run a cleaner in case you have one, many times a day as it is actually quite pointless in doing so.

Other than investing in registry cleaners, you could on the other hand take a little care about what you install and this will improve your system speed to a great extend beyond a doubt.

Web browsers are making things easier for every user in all aspects of browsing but then every thing has got a second side. The same is the case with the web browsers. They can annoy to at times, with unwanted toolbars getting installed as well as changing the default search engine when you have installed… 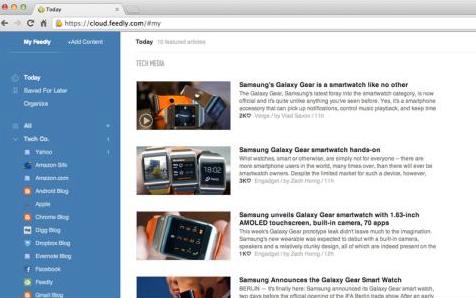 There are two types of users for Feebly: the tech-savvy and modern users and not so fast users who belong to the older generation. For the second group, it is fine to use Feebly as they use now. But the case of the former group is different as they would like to move around with…

I did say in one of my previous articles about the need to let the users have a more enriched browsing experience and some of the suggestions in the list were discussed to great effect. Now there was an entry about the need to provide one to one browsing which allows the user to use… 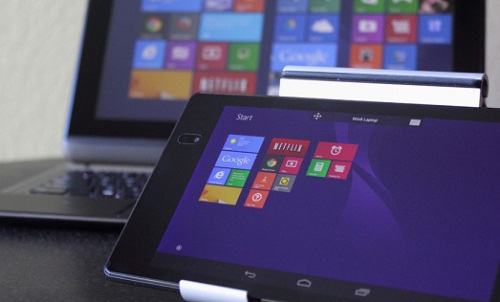 There are many clients which can be used for establishing a remote connection between your PC and another device. Many of these may want you to install these on the systems but there are others as well which do not require you to do this. Microsoft’s RD for Android is one of them. If you… 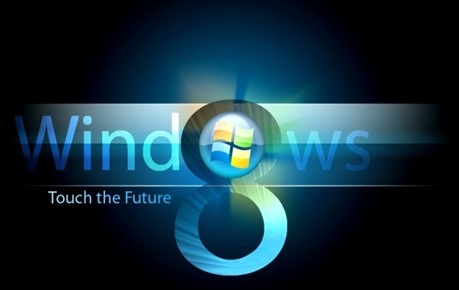 Microsoft offers a choice of a straight ISO file or a setup assistant to know  the compatibility of the new OS Install Windows 8 Release Preview from an ISO file from Microsoft’s Web site or run a full setup that guides you through the upgrade process. Both 32-bit and 64-bit versions of Windows 8 RP across…

In Windows certain Metro tiles can show you live and updated information. You know how to turn that feature on and off ? The Metro Start screen live tiles displays the latest info from your e-mail, calendar, contacts, and other apps. You need that feature..? At first, set up the app for which you want…