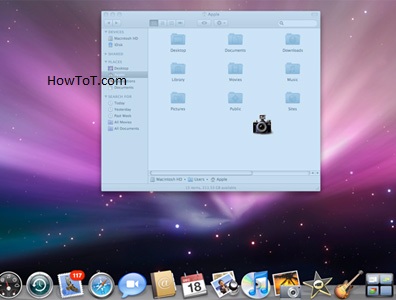 The first two keyboard shortcuts may be familiar to you, but the most useful of the bunch will be the third one.

For taking screenshots on a Mac  let’s review the three keyboard shortcuts. These  shortcut helps us to do the task more effectively and quickly.

1. Command-Shift-3
A screenshot of your entire screen is captured here. This is the first step

2. Command-Shift-4
The cursor turns into a crosshair, and that may help  you to drag and  select a portion of your screen to capture. To take the shot release the mouse button or trackpad. These two steps are already familiar to you. So let’s move to the third and the most useful  one.

3. Command-Shift-4, then space bar, then click on a window
Hitting the space bar turns the crosshair into a little camera icon, which you can move over any open window. To take a screenshot of it click on your desired window.  A  white  border appears around the window with a bit of a drop shadow in the screenshot captured by this method features . 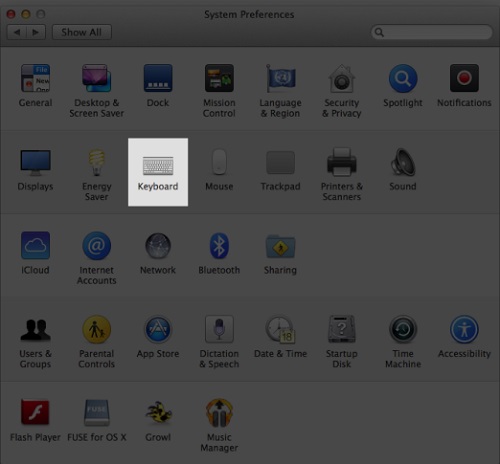 You will love the new update on text shortcuts as this makes things so easy for you. The last update I must say was not that heavy as we expected but it was relevant to the core, performance was the main theme of the update and hence it will be a great asset for you…. 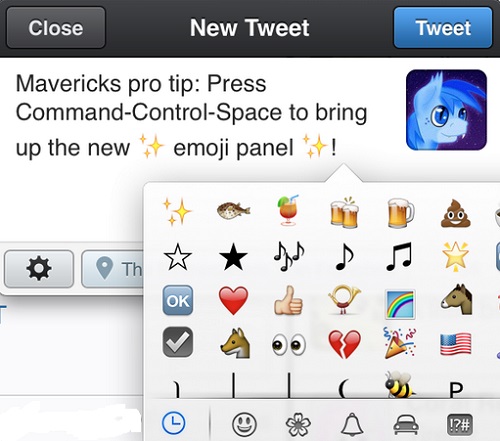 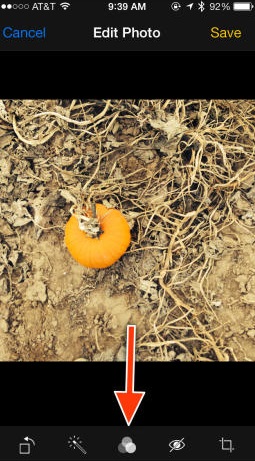 It is really funny, isn’t it? Yes it is about the feature of filters in iOS7 that will help you say spruce a photo in no time. But be cautious in one thing, that is iOS7 will not deselect the filter option once you have exited. This leads to the use of it even if… 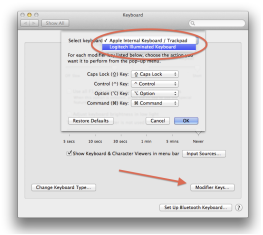 The PDF format is generally used to provide electronic forms and other documents, and often these will require you to complete them out and submit them for processing some-where. Often, such PDFs are given form properties where you can click various options to edit them and give the necessary information; however, often this is not…

With OS X you can use a PC keyboard and still use the same familiar Apple’s layout of modifier keys. Modifier keys for Mac are the Shift, Control, Option (Alt), Command, and Caps Lock keys. The commands activated by combinations of these keys can greatly speed up how you use your computer, but it can… 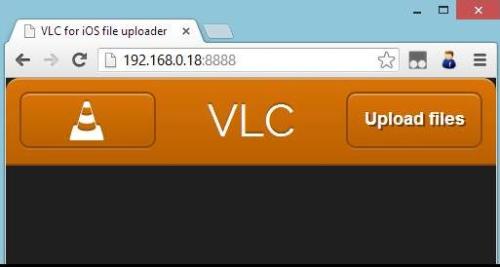 VLC has been undergoing a number of vital revisions which has been very useful to say the least. One important thing that no app can deny is the fact that they have to maintain high levels of integration between the PC and other devices which can be from a large number of platforms. Now we…