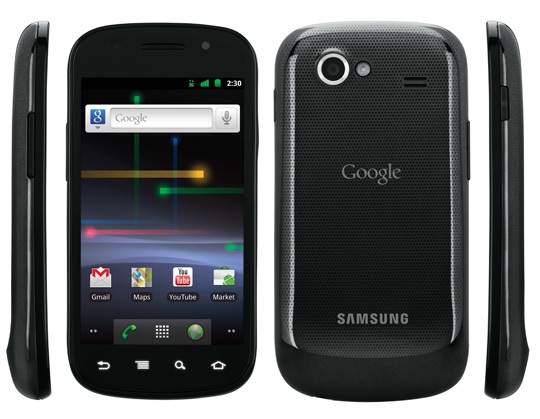 Verizon Wireless legitimately announced the Android 4.0.4 update for the Galaxy Nexus last week. It gave me contentment to know the  update .Thanks to the forum posted on Android Central, announcing the Galaxy Nexus update possiblity .

Normal procedure to check for an update;

By moving into ;Settings > Apps > All, you can force your device into grabbing the update. Select Google Service Framework from there.When you push Clear Data, accept the warning displayed, then click on Force Stop and you will get the warning again.

Go back and check for a System Update as you normally do once you have cleared and stopped the Google Service Framework.The Galaxy Nexus will then look for the update, and there is chance to get it.

The update being found or I succeed in my first attempt. Yes It works !

Here’s a video of the process.

Some forum members also got the result in their first attempt as I got. But some  tried as many as a hundred times .

No one prefer to spend time on that in the lengthy process, but it’s definitely worth one or two attempts.Especially when you succeed in your Galaxy Nexus on the latest version of Android 4.0 Ice Cream Sandwich.

9 tips for taking better photos with a smartphone

How to Transfer iPhone Apps and Games to Another iPhone