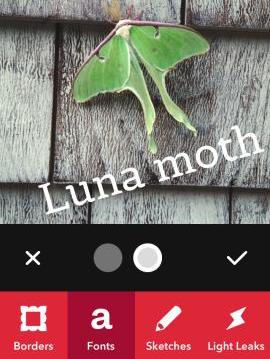 There was an update from Instagram last week which well looked like a rather common one with some bug-fixes but later things seemed to be entirely different on this count with a tweet from Instagram which actually revealed the feature of new controls for video playback. For starters, when the video feature was first launched by Instagram, there was an additional feature of a switch which actually told if you want the videos to be played automatically or not.

This switch has been missing now and instead of this feature, now you are provided with two other options. You can get to these options by selecting the profile tab and after that you will need to select  the settings icon which you can see on your screen. With the first option, you can mute videos when they are played, With this you also get the choice to adjust the sound level to that of your device’s. The second one is more attractive as it will help you save on your data plan. What this means is that you can actually enable the option of preloading videos even when you are not connected to the internet.

Well what this new features mean is that no matter whether to want to play video automatically on the onset or not, the same feature will no longer be available for you and along with that, you will get the ability to start playing a video in the mute status or with the voice level of your device as you opt for. In this regard, you will have to know a thing or two. The first thing is that some of these options are currently missing for Android users and you will definitely get the options but this only after waiting for some more days.