It is known to one and all that MS office docs can contain macros which will give trouble to anyone and that you will have to face them at least once in your lifetime, if you are a computer user, which I presume you are. Now anybody wondering as to what the macros are? Well, to say the least, they are annoying and even dangerous code which is in embedded format and is nothing but a code which is in a programming language. What makes them potentially dangerous is that they can carry malwares and in that very bad ones.

Now you might be wondering as to if Windows is completely defenseless on this macro-issue. Not exactly. But it took some time for them to acknowledge this security issue and to be precise, it took them till 2003 to accept it. What was new with the 2003 version was the presence of a macro security level. What it did mean is that only those macros which had a certificate of trust would be allowed to run, making the rest ineffective. Now that was not all. Come 2013 and now not even a single  macro is allowed to run and wonder what, the infection caused by the macros has tremendously got reduce.

Now the most important question arises as to what the user should do in order to be 100 per cent free from the security threat posed by these macros. The answer to this question is very simple and to the point. What you need to do is to accept macros from only those sources which you can trust completely and which do have a clean record of providing malware-free macros to users. This can be learned from simply doing a mini-exercise browsing through the net to get this very list. 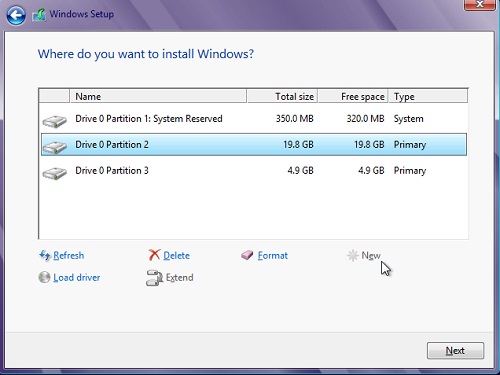 There are many users who do not  still know how to install Windows on their system or for that matter any OS. For those users, it will be a hard task to go on with the numerous associated implications that are going to challenge them once they decide to do it on their own. For… 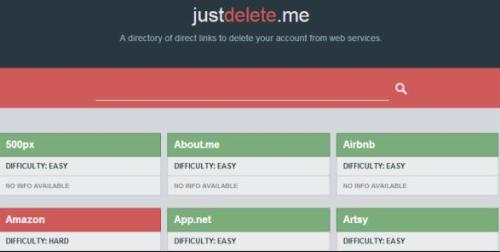 It is only common knowledge that a business is not very happy when it comes to losing its users.The same is the case with Web companies and you cannot really blame them for being in this way.This is so because more customers for them converts into more profit,basic economics. In this article, we deal with… 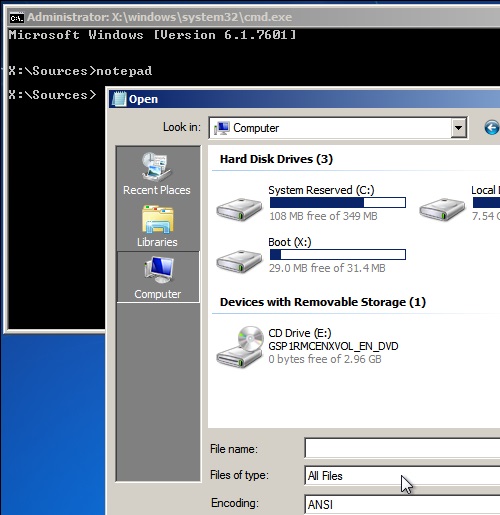 You may at times face such crises as recovering data from a system which does not work. Now this can happen due to two reasons. First of all, it may be because of the complaint of the hard disk. In this case,you may have to get expert help which can be costly as well. Now… 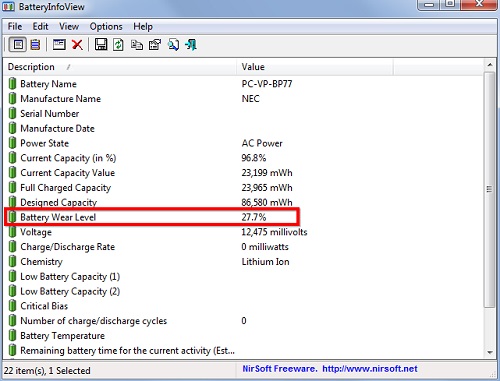 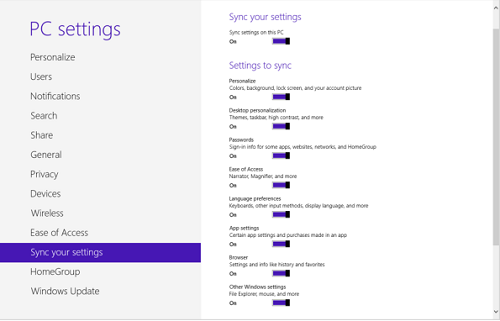 Remnants of your Windows eight synchronize settings remain within the cloud, although you switch off sync. We’ll show you the way to delete your personal settings from Microsoft’s cloud servers. Windows 8 can synchronize your settings and private preferences over multiple PCs, as long as you log in along with your Microsoft account. it is… 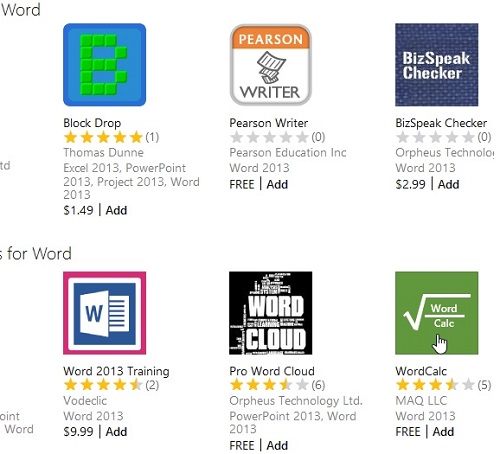 One of the good things about Windows 2013 is that you can actually add very useful apps into its office. Apps here mean resources very useful to the user say for example dictionaries which will define important terms as well as direct access to Wikipidea. Now to show you how to do this, we will…