Jailbreak of iOS 5 Beta 7 can be done using the latest beta version of Redsn0w, as confirmed by the iPhone Developers Team.

Using this tool, iOS 5 Beta 7 users can easily apply a tethered jailbreak on any device running iOS 5 Beta 7, except for the iPad 2 which can’t be jail broken using any tool other than the web-based ‘JailbreakMe’ (which only works with iOS 4.3.3 and below).

All operation such as installing unauthorized apps and tweaks can be done as normal in tethered jailbroken device. The only change between a tethered and untethered jailbreak is that the former requires the device to be plugged into a computer running Redsn0w whenever it’s powered on in order for it to boot into a jailbroken state.

Redsn0w is a reasonably easy to use tool, requiring users to simply follow the on-screen instructions.

Before you proceed, be aware of the cautions that are always associated with jailbreaking iOS devices.
a. Your device’s warranty will be permanently voided; making it much harder to get the device serviced with Apple should any problems occur.
b. Jailbroken iOS 5 devices also lose the ability to download future iOS updates over-the-air, requiring iTunes for future updates at all times.

This drawback can easily be resolved by restoring the device through iTunes.! 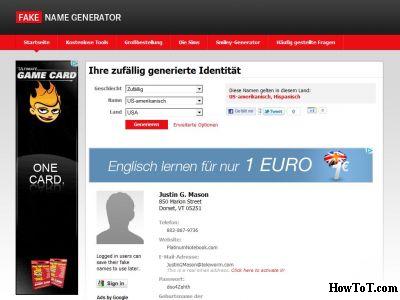 We know that many websites, forums makes it difficult for the visitors from the foreign countries to sign-up for accounts. Sometime we would be required to give out fake information in the forms where you actually need to avoid personal information. Fakenamegenerator.com is a free service which generates Fake name, Fake email ID, and Fake… 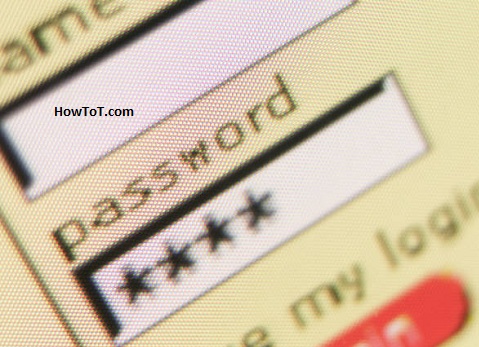 Passwords are extremely vital and important while we use any sort of software. Today we do not have any sufficient substitutes for passwords. The available alternatives are fingerprint readers, retina scanners, voice identification, and USB tokens, but these choices to a large extent are not practicable or not user friendly. The conventional keystrokes remain as…

A new Trojan lures users to install an internet plug-in that tracks browsing and presents ads. Here’s a way to remove it. Security company Dr. web is reporting on a brand new adware Trojan attack that’s targeting macintosh users, where malicious websites can trick users into installing a plugin which will track your browsing and… 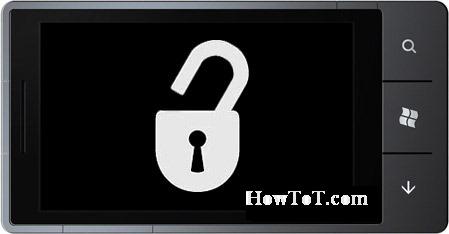