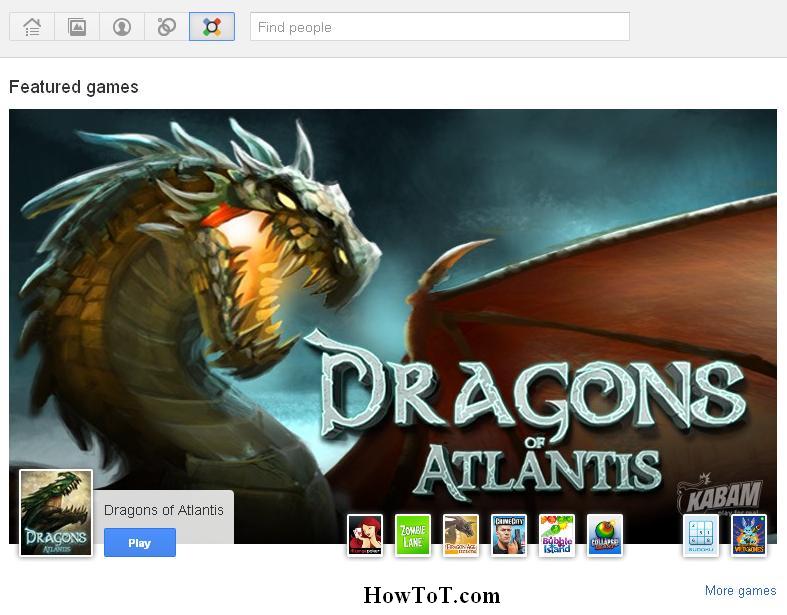 Google Plus is breaking all its barriers and has challenged the Facebook with the launch of Google + Games, yes now anyone can play games on Google Plus like angry birds and many other games which is interesting like Facebook. In the official Google+ blog it’s announced that now users can play all the popular games like City Of Wonder, Poker, Crime City, Angry Birds etc. from their account and can also share their Score to all the friends.

Google Plus has tapped a new Games icon on their tab; you just need to click on that Google+ Games Icon as below:

You can play any game according to your interest and when high-score achieved, level passed, task accomplished can easily be visible to all your friends, your game score will appear in Google Plus stream

How to remove unwanted URL predictions from omnibox-Chrome